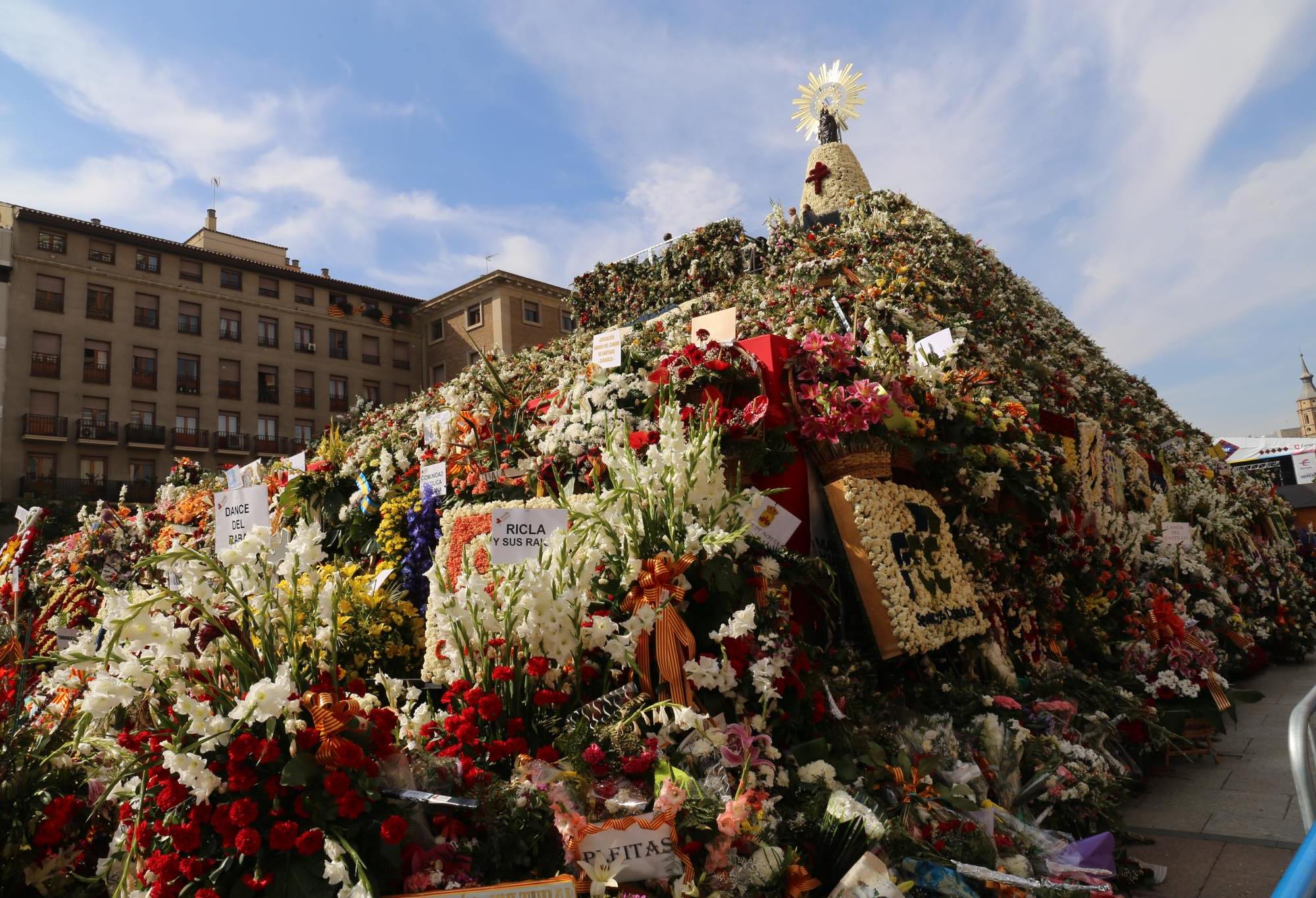 My first full day in Spain began with a long bus trip across the country to Zaragoza. For my first school break, a week-long pause between coursework in London and Vienna, I booked in a tour with local tour company Julia Travel. I got into Barcelona late on Saturday night and had to be at the tour office early Sunday, so I found myself dragging my (admittedly small) suitcase across the loudest sidewalks in the world from my hotel in the Poble Sec neighborhood over to the University district before the sun was up. The only people on the sidewalks that time of day were shop keepers and people doing the walk of shame from a fun Friday night. I knew Spain was going to be an adventure when it took me 45 minutes to check into my hotel the night before because the front desk guy wanted to chat about America and Catalonian independence.
So we did. It started when I told him it was my first visit to Spain… oh boy. He informed me I had not come to Spain but indeed to Catalonia. He insisted that they would vote up their independence soon, and we talked about democracy: the Catalonian efforts to secede from Spain have been peaceful and orderly, if technically illegal to date. He commented that in the States he’d heard that the coasts were very cosmopolitan, but the middle of the country was different and less educated. I explained that this is not really the case and told him I’m from the middle of the country, prompting a sheepish grin from behind the desk. At one point, he Wikipedia’d St. Louis and was enthusiastic to learn that you can take an elevator to the top of the Arch. So it goes without saying that morning came much earlier than I was expecting.

But after walking a couple kilometers, I arrived at the Julia Travel office and waited to get on the bus with lots of other people who were also going on the tour: couples and families and one other solo traveler. It turned out to be a good group of folks. We were loaded onto a bus – every seat filled – and on our way to Madrid via Zaragoza.
Zaragoza was known to the Romans as Caesaraugusta, and the name morphed from there. It’s the fifth largest city in Spain today. Zaragoza is an economic center — its central position equidistant from Madrid, Barcelona and Lyon makes it the perfect spot for industry.


Culturally, Zaragoza has a rich history and tradition as well. The Basilica of Our Lady of the Pillar is in Zaragoza and is the site to see. Legend holds that St. Mary appeared to St. James in Zaragoza in the first century AD, and she was standing on a column, so Zaragoza is the place of the lady on the column. The actual lady on the column, a small statue, is the one gifted to James by Mary at her appearance and is found in the Basilica – it’s tiny. The Basilica is believed to be the first church dedicated to Mary in the world. Luckily and quite by accident, I happened to be there on the last day of the Festival of the Pillar to celebrate the Lady’s day and Columbus Day since the festival starts on 12 October. After free time to explore the church, the square around the Basilica and the festival festivities, we hopped back on the bus for Madrid. More on that tomorrow.
Title quote: what Pope John Paul II called Nuestra Señora del Pilar on a visit to Zaragoza