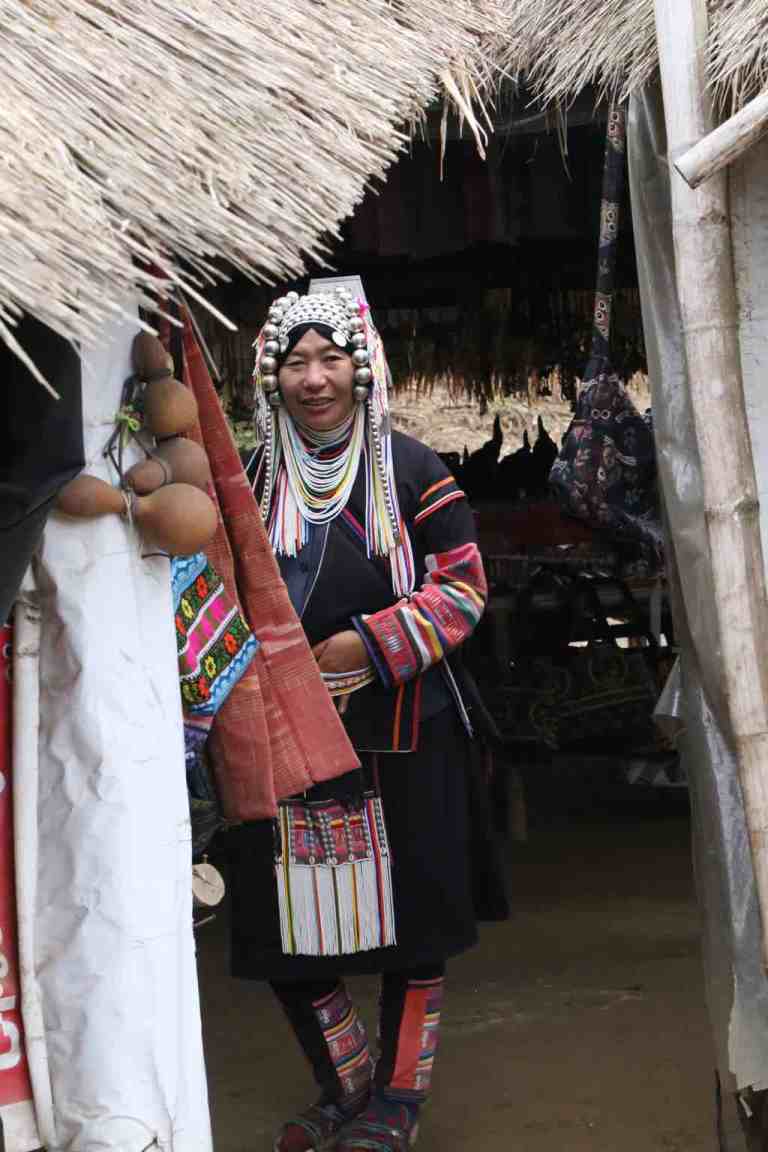 As I mentioned yesterday, our final stop on the Golden Triangle tour was to a Hill Tribe village. I’m a little conflicted about this part of the day. It’s common for tour groups to be taken to these villages, and often they include a visit to the Karen people, otherwise known as the long-neck people. You might have seen images: the women are fitted with ringed necklaces as teenagers, and their necks are elongated as additional rings are added until they reach adulthood. Then they will wear the necklace the rest of their lives. We had an option to pay extra to see the Karen people, but no one took up the offer. The whole thing felt a little awkward to me, though I imagine the tourist and market dollars are helpful to the tribe, assuming they get a cut. 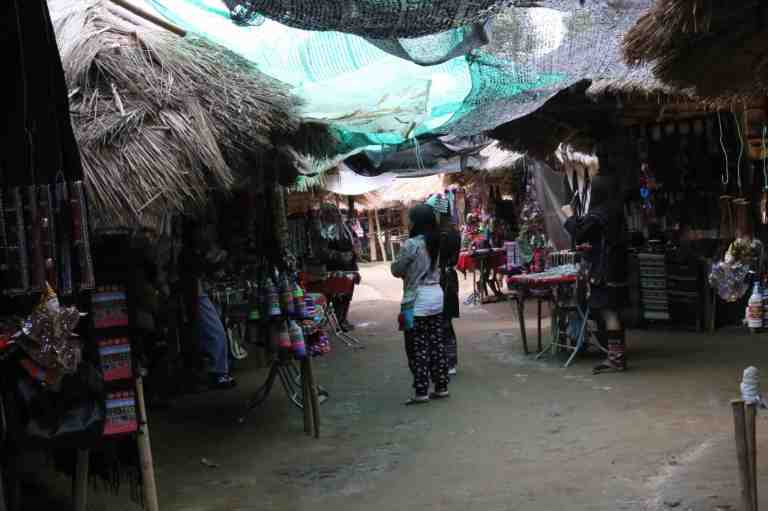 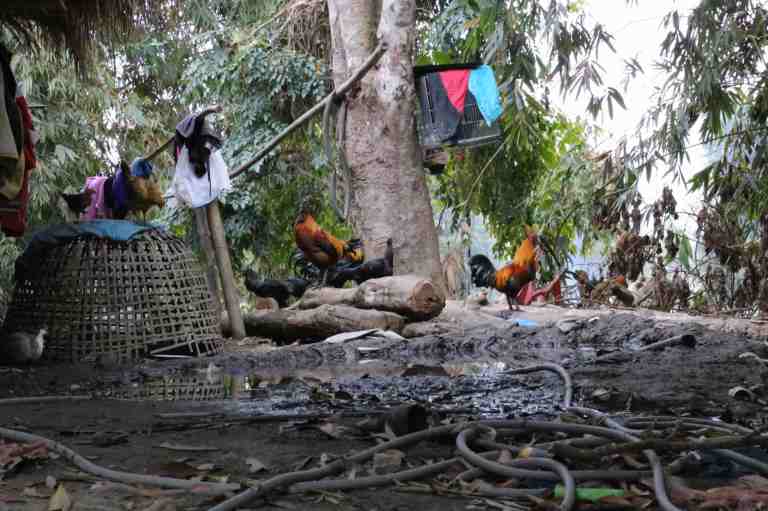 The tour was basically a walk through the village where some of the women were selling hand-made goods, many of which appeared to be of good quality. But very little insight into the people and their history or current lives was provided. My understanding is that the Hill tribes include several different groups, and they are all minorities in Thai society.

It was a strange way to finish an even stranger day. 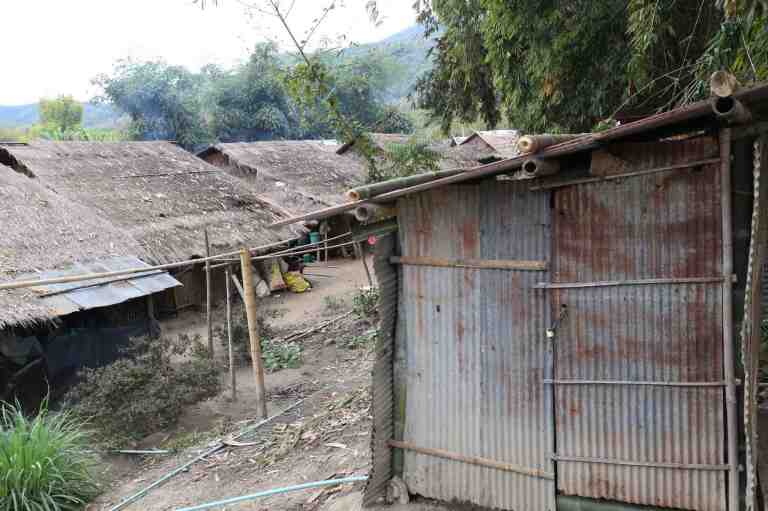 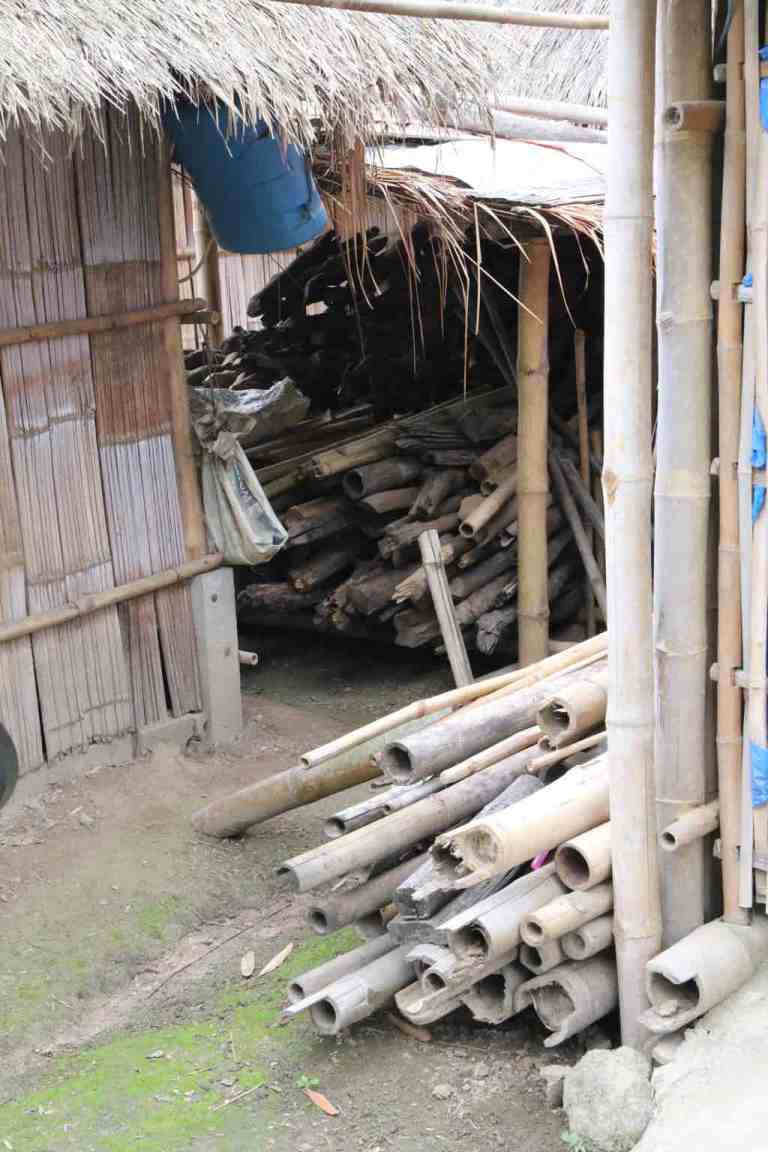 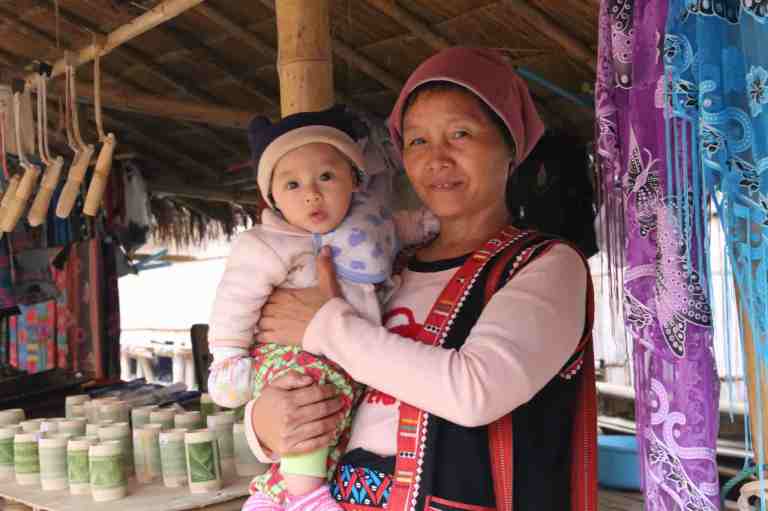