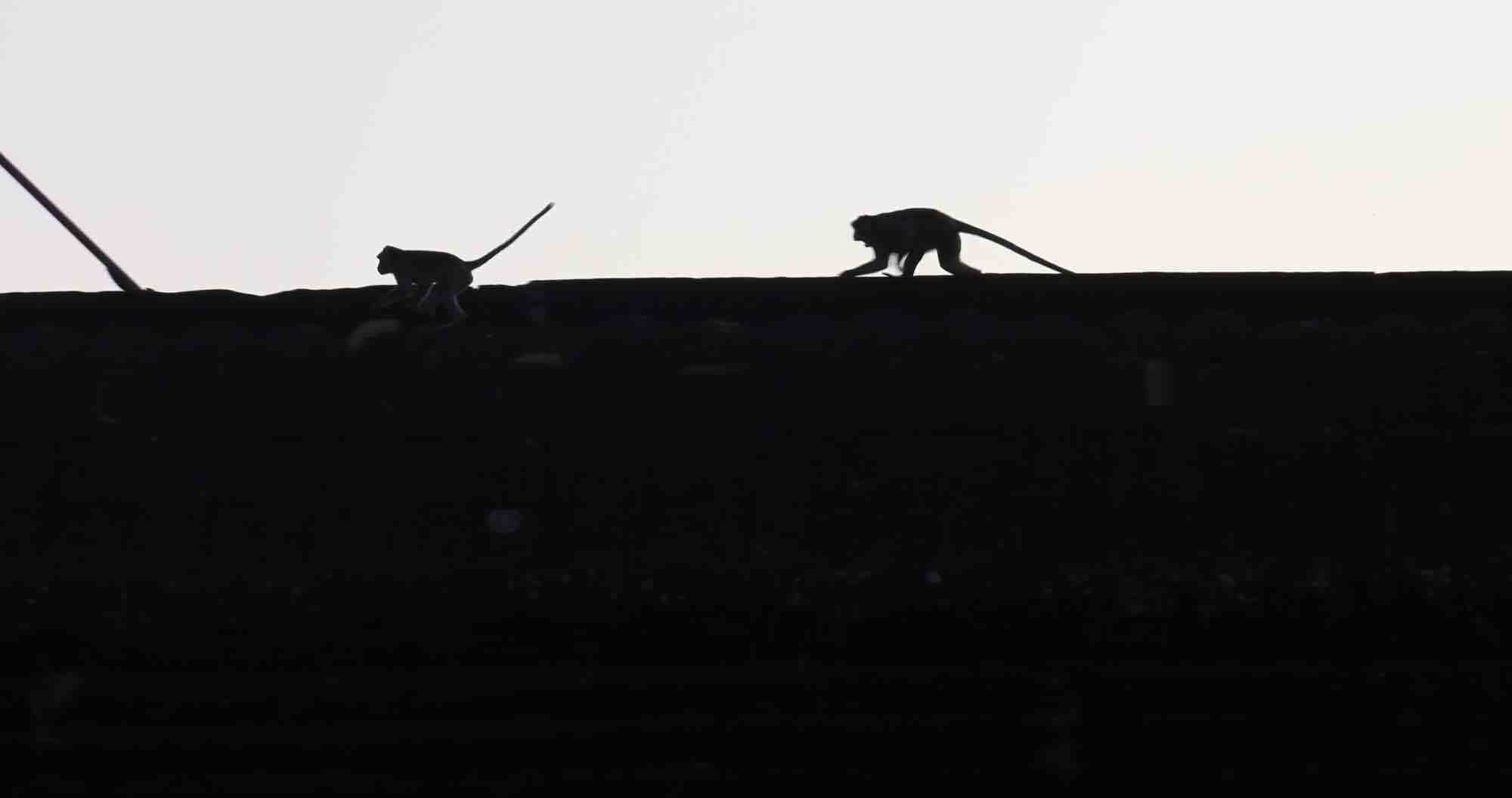 As we made our way back to the western side of the Angkor Wat complex, we started to encounter many more people. Most of those who gathered to watch the sunrise had finally made their way into the temple and were filling the central courtyards. It was much more peaceful when we had the place to ourselves. We were there on a Buddha day, so the steps up to one of the central “mountains” in the center was closed. Calling them steps is generous – it’s like a stone ladder without spaces between the rungs. Suffice to say, I was not disappointed not to make the trek to the top.

In the central temple, you can see a throne of sorts the king would have used, and today there are a series of Buddhas with their attendant accessories near that space. The bright oranges and yellows so ubiquitous in Thailand and Cambodia are a sharp contrast against the gray stone. Even the Buddhas that have been beheaded by time or invaders are treated with the utmost respect and draped in golden cloth. There was a very young monk there sweeping on our first trip through the area – it’s not uncommon for young orphans or troublemakers to be entered into the temple. It provides structure and education, and the boys can disrobe when they become adults if the monastic life is not for them. I don’t know if this boy falls into either category, but I would guess he’s in his early teens. When we came through the second time on our way out, we saw an older monk who was giving blessings symbolized by a red band he tied on the people’s wrists for a dollar or two.

While exploring one of the side temples, we spotted monkeys climbing on some of the scaffolding. They were playing with each other and making a ton of noise. It was fun to watch them, but as we came out of the main temple a few minutes later, we encountered more. It’s like they heard all the people in the temple and wanted to see what was what. One of them was particularly photogenic and posed for me for quite a few shots. As I mentioned in my first Angkor Wat post, the idea that these guys were hiding in the dark temple when we came through the first time is not a comforting one. But it’s clear that they’re very used to humans, so it’s all good.

Check back tomorrow for my final post about Angkor Wat.

Title quote: António da Madalena, a Portuguese monk, who was also the first European to record seeing Angkor Wat, in 1586