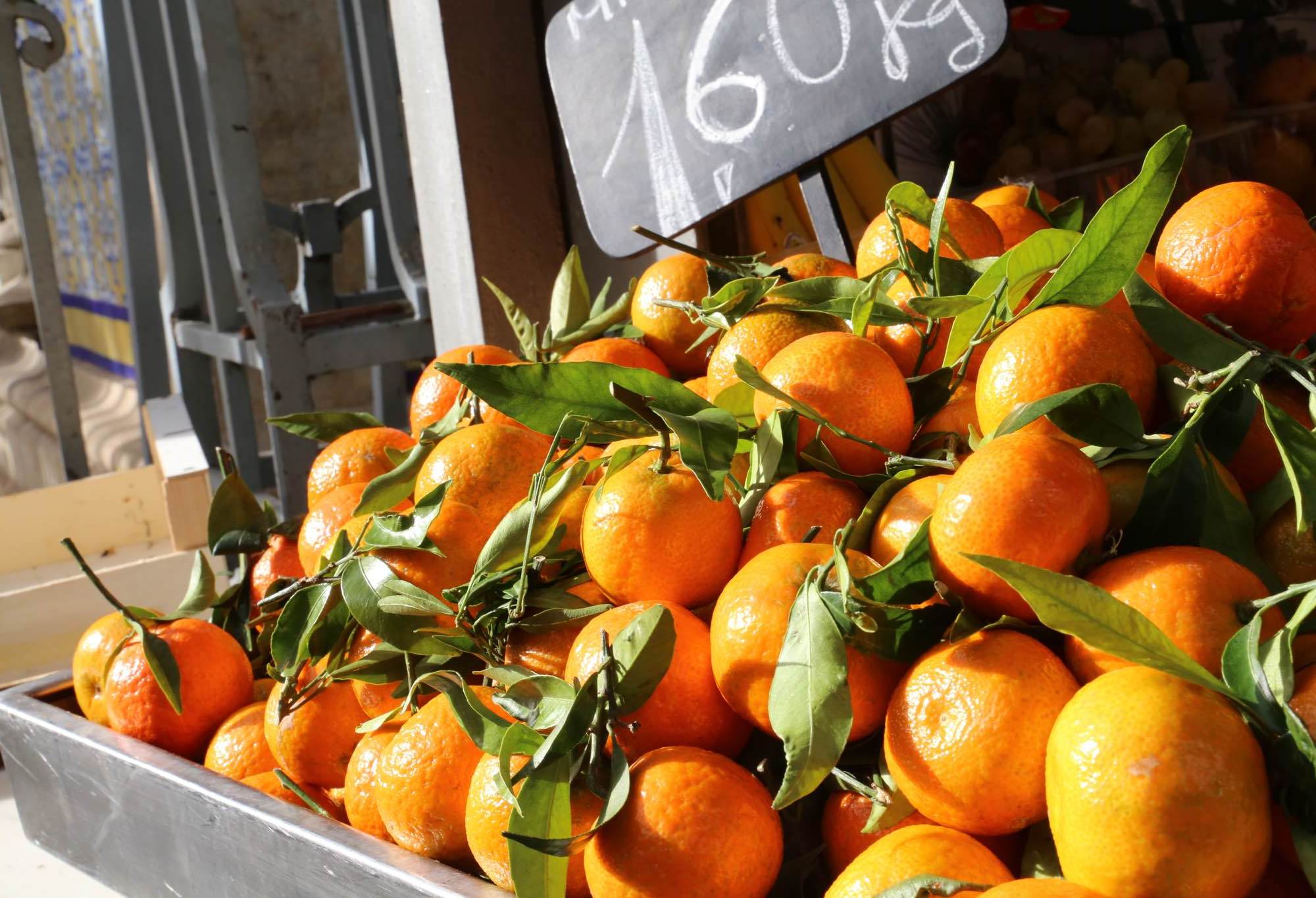 You can’t go to Valencia without visiting its famous central market. Not only is the food fresh and delicious, but the building itself is astounding. The building, which was completed in 1928, houses the largest market of its kind in Europe and exhibits over 400 sellers offering fresh fruits, vegetables, meats and prepared foods. The building is functional and decorative, and little flourishes appear everywhere – in the windows, along the walls, or on the massive ceiling and 30-meter dome.

A few blocks away, you can see the site of the original medieval market, in the plaça Redona, literally Round Plaza. The market outgrew this space, and moved to the current location in 1839. Round Plaza is used today for selling fabrics, lace and sewing notions.

While at the market, I recommend trying the horchata, a local specialty drink. It tastes a lot like cinnamon milk, but it’s actually made from ground chufas – they look a little like small hazelnuts. It’s pretty tasty stuff. I know some Mexican restaurants in the States serve it as well, but I didn’t know it wasn’t actually cinnamon milk or that it came from Valencia. Live and learn.

Tomorrow’s post will cover the rest of my adventures in Valencia’s City Centre.