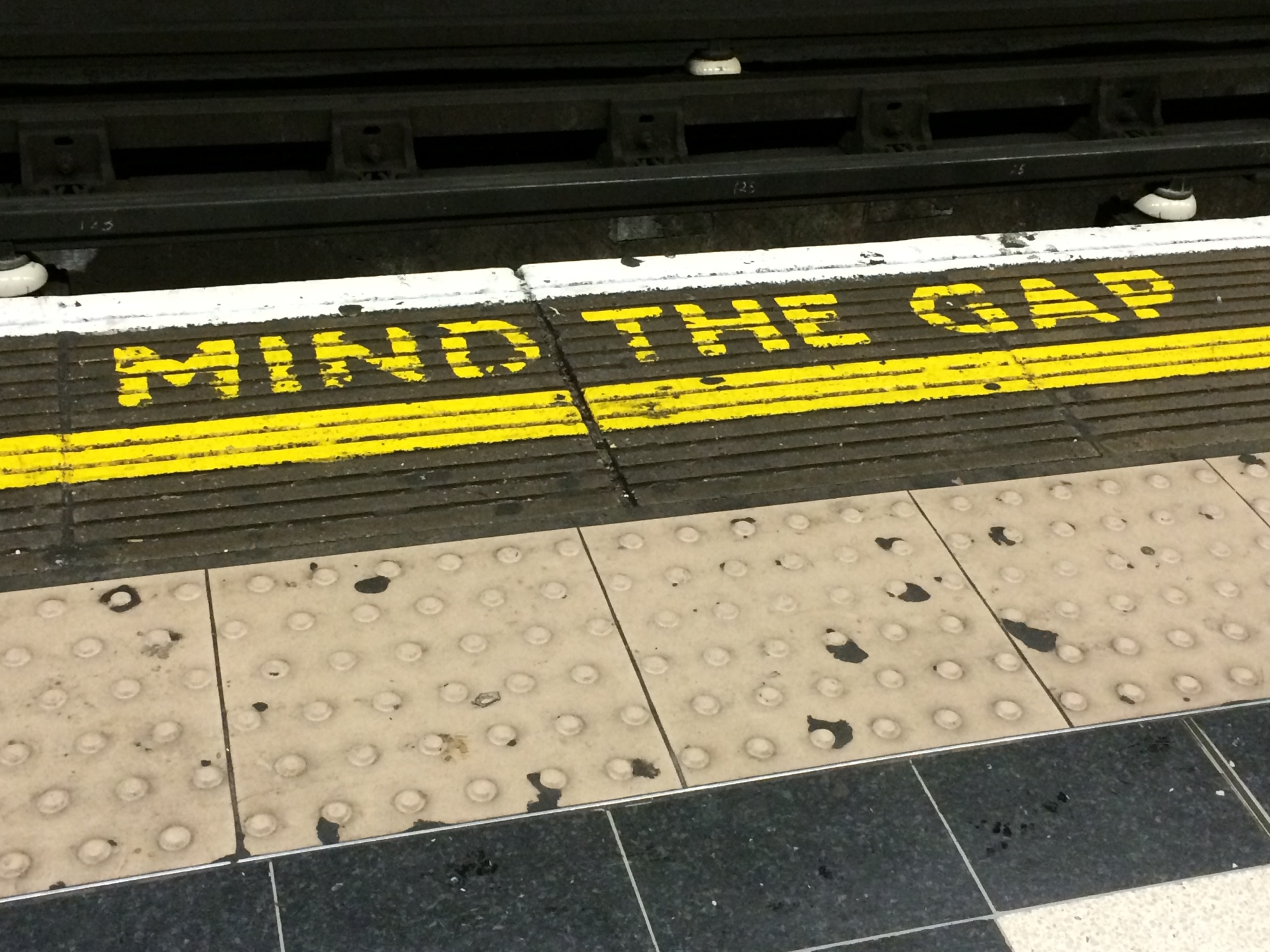 Traveling is a delight and privilege – I am mindful of this every single day. But travel does not exempt you from having “one of those days” or several. It is also worth noting that if you are a bit of a mess occasionally, travel is not an antidote for this condition.

Take for instance a couple of my days last week. Thursday I was carefully writing a paper and thought to myself, “Self, you should back up this file in a secondary location.” After 11 years in IT consulting, prudent file management ranks just below fast walking as a cardinal virtue in my book. Distrustful of the online version of Word, I highlighted and copied the text, intent on emailing it to myself, but that didn’t pull the footnotes. I returned to the original file and tried to do a Ctrl-A, which would highlight all of the text, but this doesn’t work in a Mac in online Word. It deleted all of my text, replacing it with a cheeky, solitary “a.” No worries – I clicked the Undo button, retrieving all my eloquence. Then I used the Move command (unique to online Word apparently), which I thought similar to the Save As. Oh, naïveté. I Moved the file from the cloud onto my Mac, which is necessary for turning it in anyway. Well, friends, online Word moves the latest Autosaved version of the file, not the current version when the Move command is executed. So of course I pull up the moved file and see a single, snotty “a.” Yes, it Autosaved just after my mistake, and the Move action wiped out my Undo ability. Lord love a duck. After poking around in the online version (local app and on the web) for 20 minutes, I concluded it was gone and proceeded to recreate what I had written. Luckily it was only a couple of pages, and my notes were decent. But… ugh. Then on Friday, I got on the wrong train when I had to be somewhere at a specific time, and being late meant I missed the bus I’d booked for a tour out of town. I am not a morning person. This is known. But I also think I am more clever than I actually am, so instead of the detailed instructions I thoughtfully Googled the night before (at a sensible time of day), I walked out of my building and took the Tube shuttle. I disdain this convenience since the closest Tube station is only half a mile away, but this morning I thought it would save me the bus fare to a different Tube station than the regular. Well, turns out this shuttle does go to the Tube station I needed, but I got off too soon. I proceeded into the wrong station, even though I knew it probably wasn’t right. I was trying to get on the Circle line, but managed to get on in the wrong direction – it would have gotten me there… eventually… but not in time. I got off and was going to take a bus after all. But I realised that wouldn’t get me there on time either. I ran by an ATM (of course I’d run out of cash just the night before) and hailed a taxi to take me the relatively short remaining distance, mumbling to myself about sunk cost all the way. I called the tour company who said I could be 15 minutes late without penalty (oh, grace, how sweet the sound). The extremely helpful cabby dropped me at the coach station with 6 minutes to spare, but I realised I was getting on a bus with no toilets for at least 2 hours. So I ran (downstairs!) to the nearest toilet only to realise it was a pay toilet – 30P, exact change, thank you very much. Really, London?!? Luckily I had the change and took care of business before I made my bus, but it was a near thing. I think it’s safe to conclude from both stories that I am a dork. Maybe not every day but often enough.

Don’t even get me started on the time I fell off a train in Paris during rush hour. I’m not proud.