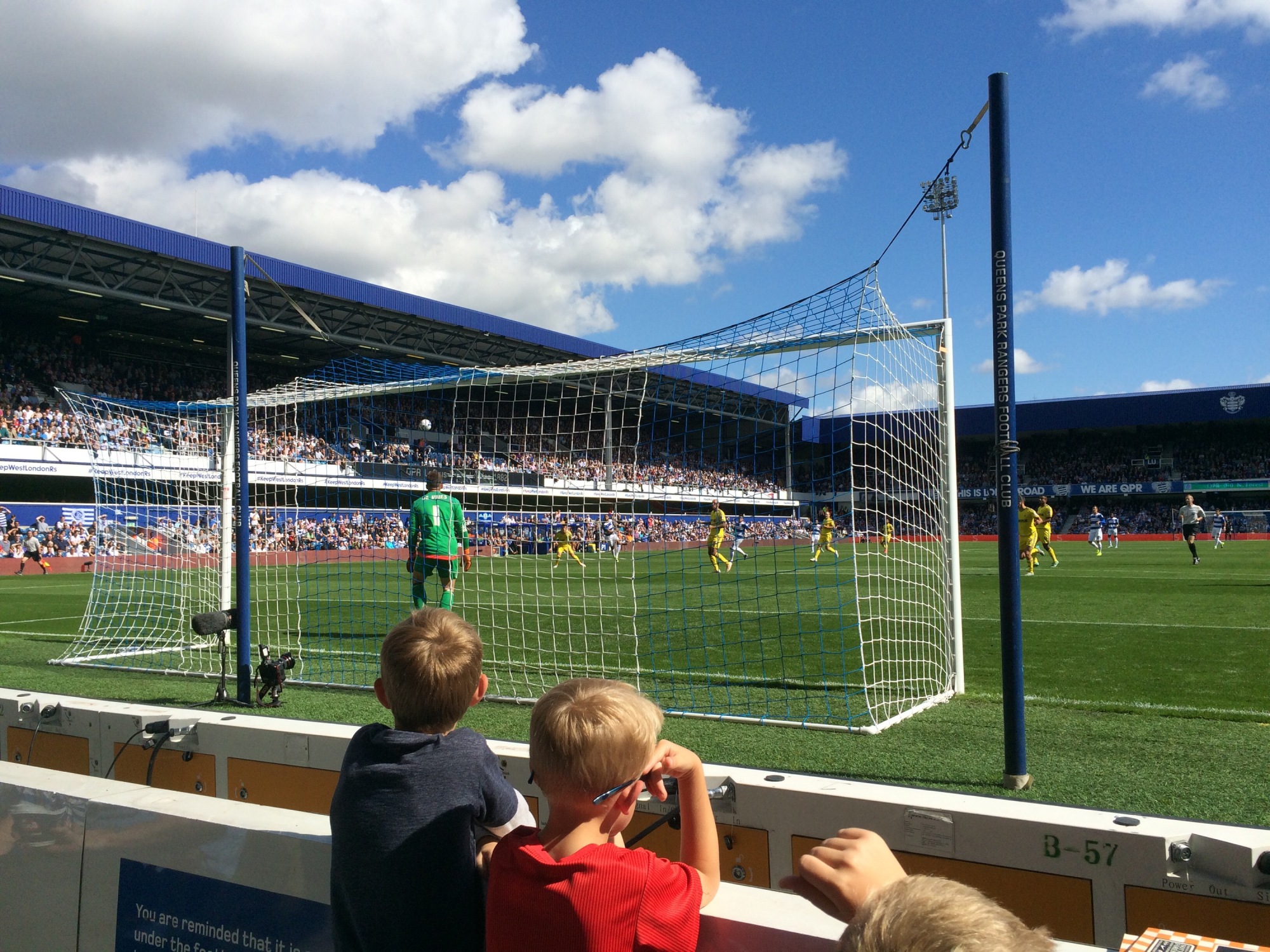 I had a long discussion this summer with my friends JL and JL (forever hereafter JL2) about the deplorable state of FIFA, the governing body for international football (that’s “soccer” if you’re “talking American”). The widespread FIFA corruption and human rights abuses in Qatar as part of the run-up to the 2022 World Cup are disconcerting and downright shameful. I think something like 1,200 people have been killed so far in constructing the stadium in Qatar, which is absolutely insane. The accusation that many of those people are essentially slave labor is equally insane. The developments in the FBI’s arrests within the organization are encouraging, even if it’s not yet enough. Therefore, it was a real pleasure for me to hear Prince Ali bin al Hussein of Jordan speak at Chatham House last week on his plans for reforming FIFA. The day before in Amman, he announced his candidacy for the FIFA presidency. He will likely lose out to Michele Platini, but it’s cool that he’s running. I was especially intrigued to hear the prince’s enthusiasm for growing exposure to the sport among young women. I didn’t take any pictures at the event, but you can watch a video of Prince Ali’s remarks here. In America we forget how big a deal football is globally, with our focus on our own national pastimes.

In that spirit, on Saturday I took the opportunity to attend a Queens Park Rangers (QPR) football match against Nottingham Forest.

The first half was quite slow, but the action picked up in the second when the QPR goalie got ejected from the game. The resulting penalty shot turned the whole tone around, resulting in a Nottingham Forest victory of 2-1.

It was interesting to watch the game but also to see how football works in the UK – there’s no drinking in the stands; alcohol is sold before the game and at the half only. This seems strange to me for a country with no open-container laws, but the less drunk the fans are, the less likely a riot is. Security was everywhere – as the game intensified, dozens of security guys filed around the edge of the field to prevent anyone rushing out at the players. There were six 7-year-olds sitting in front of me, and it was pretty hilarious to hear them scream at the new QPR goalie for the last third of the game. They were convinced he was “an absolute moron” and “utter rubbish.” I actually felt bad for the guy – it’s rough to enter a game cold and have to immediately stand up to a penalty kick from 11 meters. Then to be heckled by 7-year-olds… This can’t have been the glamorous life he imagined when he decided to become a footballer. Something tells me he’ll be fine though.