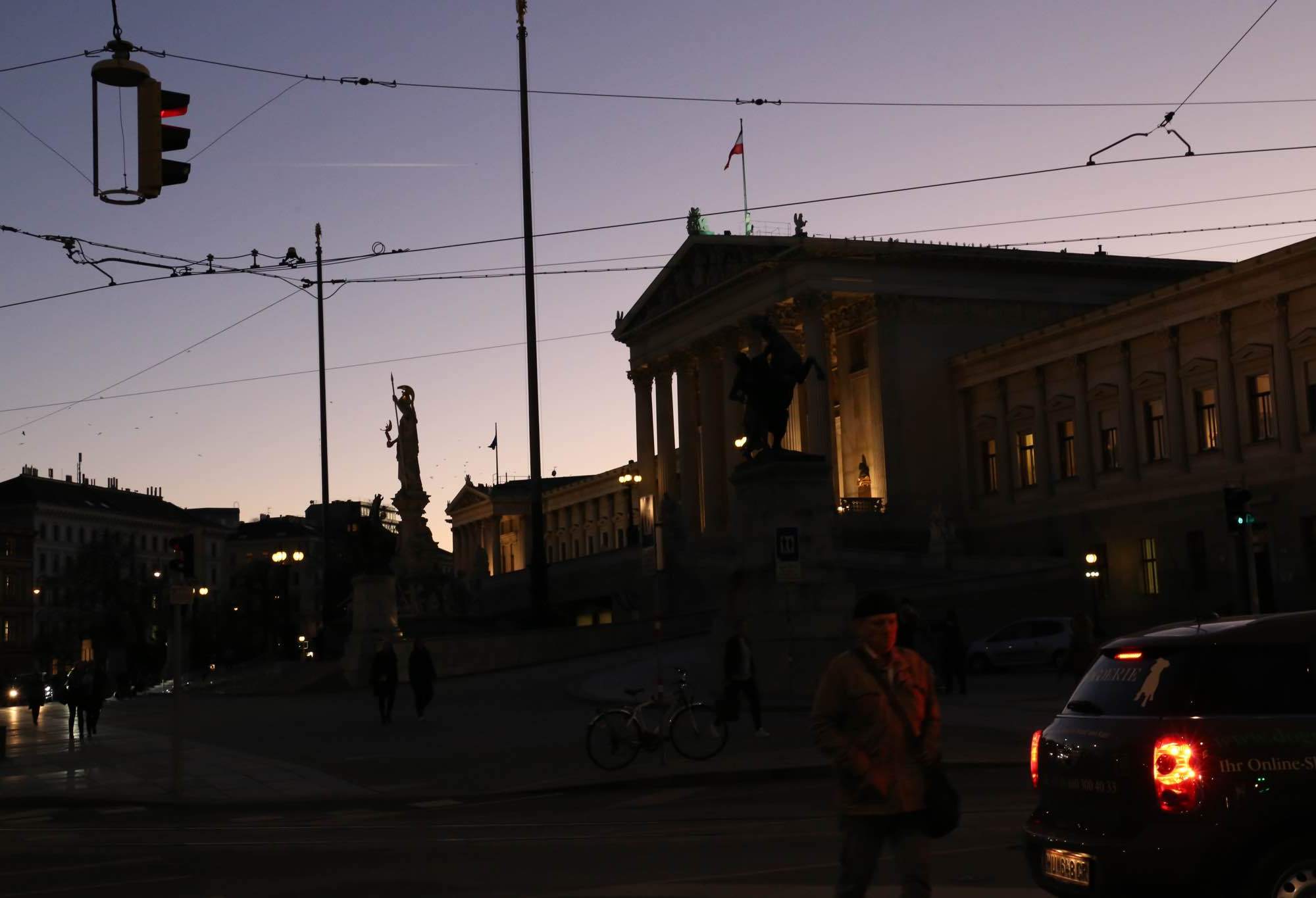 Living in Vienna has been much different from my first visit here. On my first visit in 2010, I stopped here in the midst of visiting other more medieval cities in Eastern Europe: Dresden, Prague, Budapest, and Krakow, and Vienna’s Baroque stylings left me feeling a little cold. But after the last 8 weeks here, it has really grown on me. Here are a few observations from my time in the city and a few random photos.

**Directness is a valued attribute in Austria. Coyness is not. Every transaction and conversation is very direct. The Driver in me loves this, but it can also be intimidating.

**The spiral staircase is to Vienna what the fire door is to London.

**Austrians are apparently big on leading by example. For instance, if you jaywalk in front of a kid, it’s likely you will be yelled at by the adult with that kid. No one seems to care if you jaywalk any other time though.

**The coffee is really excellent. The pastry is even better. It always cracks me up when I see someone carrying a Starbucks cup here because there are so many better options. It’s a dead giveaway they’re a tourist.

**Food quality in general is high. Even a basic lunch somewhere in the city will use high-quality ingredients in the freshest preparation possible.

**Grocery shopping has been an adventure. I have a microwave in my room, so I have gotten some prepared meals to try. Since I don’t speak German, I’m never entirely sure what I’m getting.

**Tipping is different than in the States – you round up a little and leave that, usually about 10%. But it’s a very direct transaction. You have to ask for the check (or they will not bring it at all. Seriously). Then the server will bring their card machine or money pouch over with the check, and you pay right there. If you pay cash, they will hand you exact change usually. So then you hand back whatever tip you’re leaving. I try to have exact enough change to hand them the whole thing and just say, “keep the change.” This is only sometimes successful.

**The Baroque styling of the city is ubiquitous. Every single street has an elegance you don’t often find in other cities.

**There are little plaques embedded in the sidewalk anywhere someone was deported to a concentration camp or other fate before and during World War II. These small reminders of the dark history here are sobering. I pass 5 of them just on my walk to school.

**Vienna gets decently cold but not crazy cold, but the Viennese seem super worried about the cold. I don’t think it’s gone below 35 degrees (Fahrenheit, of course) since I’ve been here. But when I arrived in October, it was quite warm (60+ degrees Fahrenheit most days). In spite of this, every single Viennese native wears a parka every day.

**”Frau” and “Herr” are the only title options on websites if you’re making a purchase, like bus tickets. As a “Fraulein,” I always want to protest that “Frau Magellan” is my mother.

**I’m entertained when my professor has his own Wikipedia page.

One thought on ““Vienna is a handsome, lively city and pleases me exceedingly.””